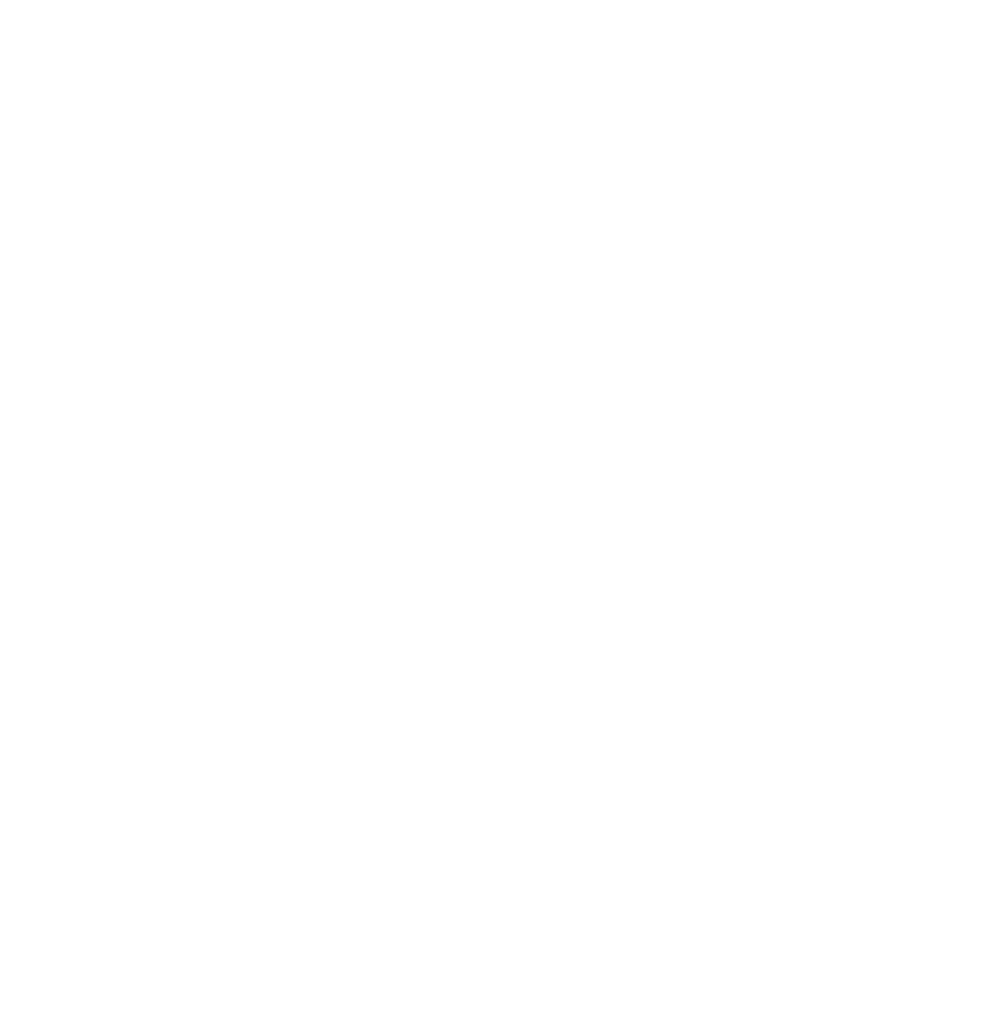 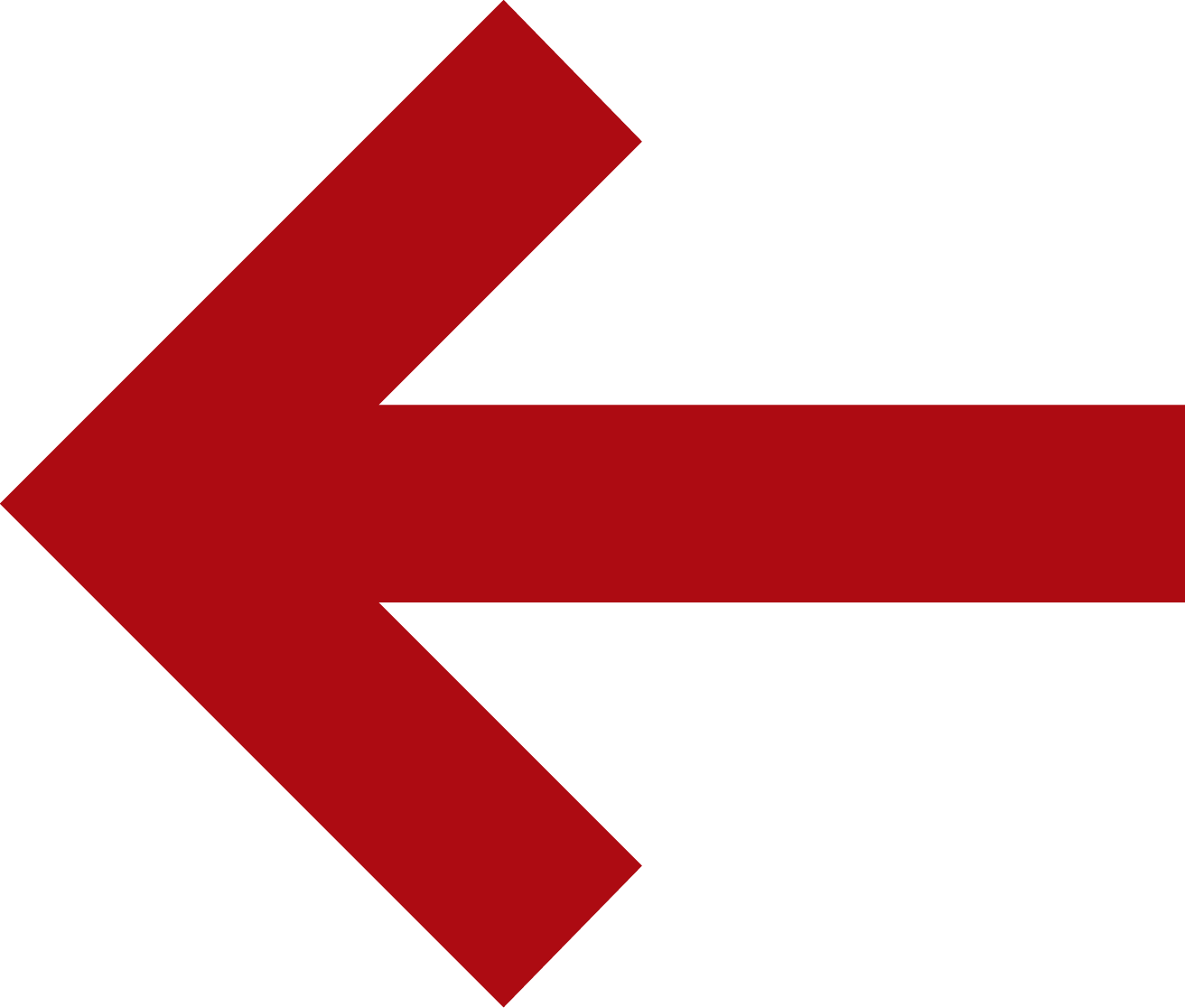 Our association is a loose circle of friends and acquaintances who are willing to support the work of Sethule Orphans' Trust financially. We provide information about the situation in Zimbabwe and the work of the charity, organise small events, create meetings and keep the connection alive.

In this way, the association helps to reduce poverty and hardship in the rural region of Matabeleland in Zimbabwe, especially through projects in education and training.

The president of the association is Anne-Marie Saxer-Steinlin, Gümligen, a lawyer with many years of experience in association and foundation management. The Board works on a voluntary basis and is bilingual (English - German). 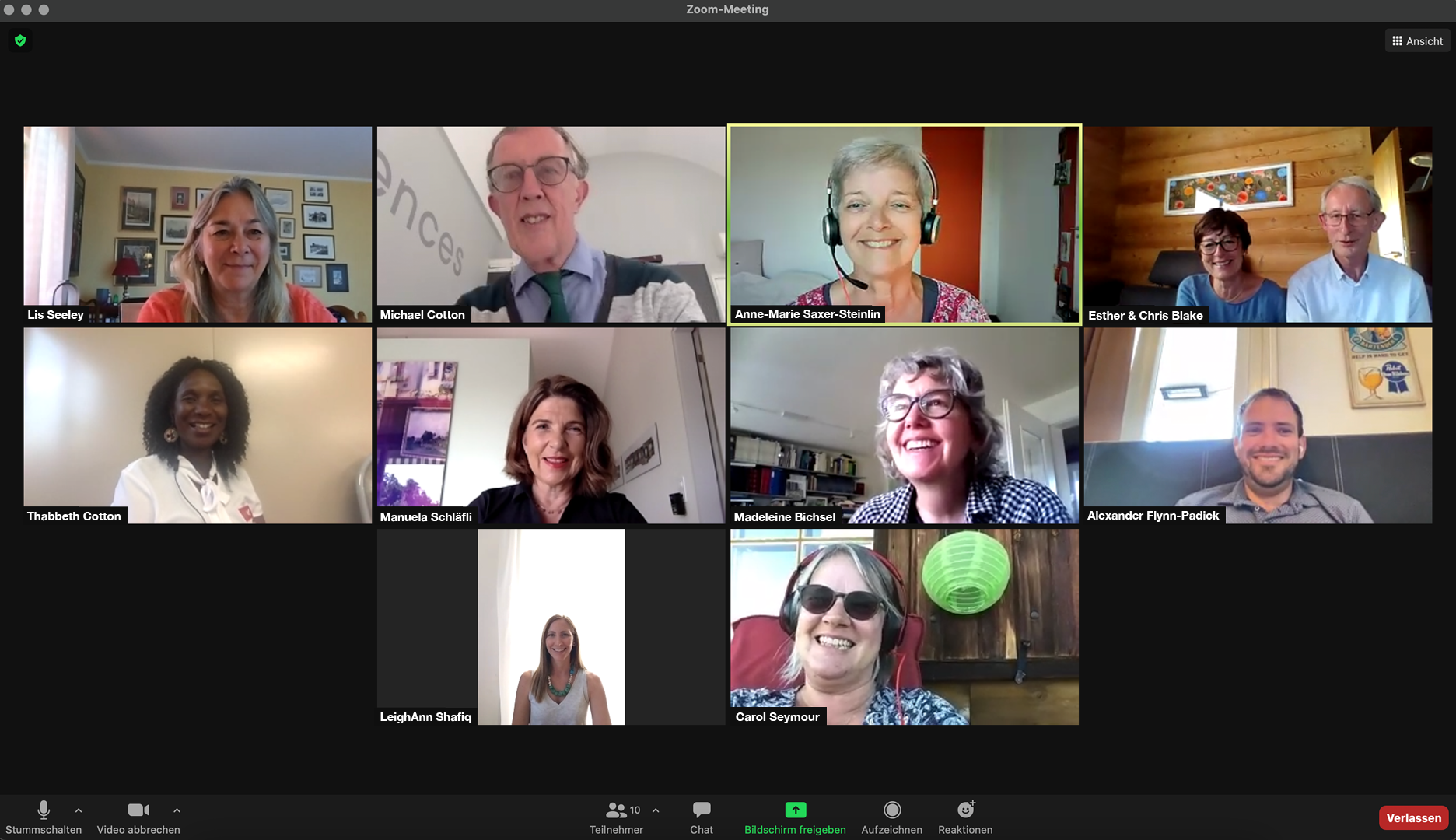 Our association is recognised as a non-profit organisation. Donations can therefore be deducted from taxable income. The administrative costs of our association are low. Multi-level controls guarantee that the money reaches the right place. 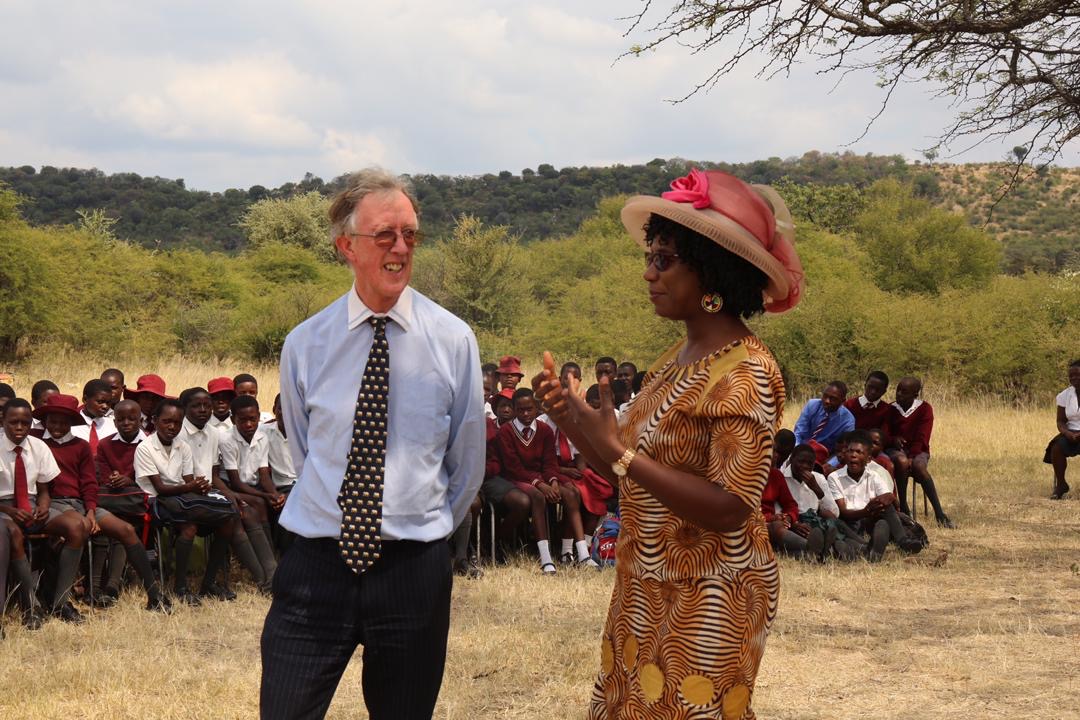 In the 1970s, Anne-Marie Saxer-Steinlin met Michael Cotton during a language study trip to England. The friendship has lasted all these decades. Michael Cotton emigrated to Zimbabwe as a doctor, became chief surgeon at the Bulawayo City Hospital and married Thabbeth Sithabiso Ndlovu, a Ndebele. The country's major economic and social problems since 2003 subsequently led to the collapse of state medical care. With heavy hearts, the Cotton couple moved to Switzerland in 2007, where they live and work.

At the turn of the millennium, Thabbeth Cotton started the Sethule aid project, which became a recognised foundation under Zimbabwean law in 2005 under the name “Sethule Orphans' Trust“. Anne-Marie Saxer-Steinlin felt very connected to Thabbeth's work and her projects on the ground and, together with other committed people, founded the Swiss Friends of Sethule Orphans' Trust association in 2018. 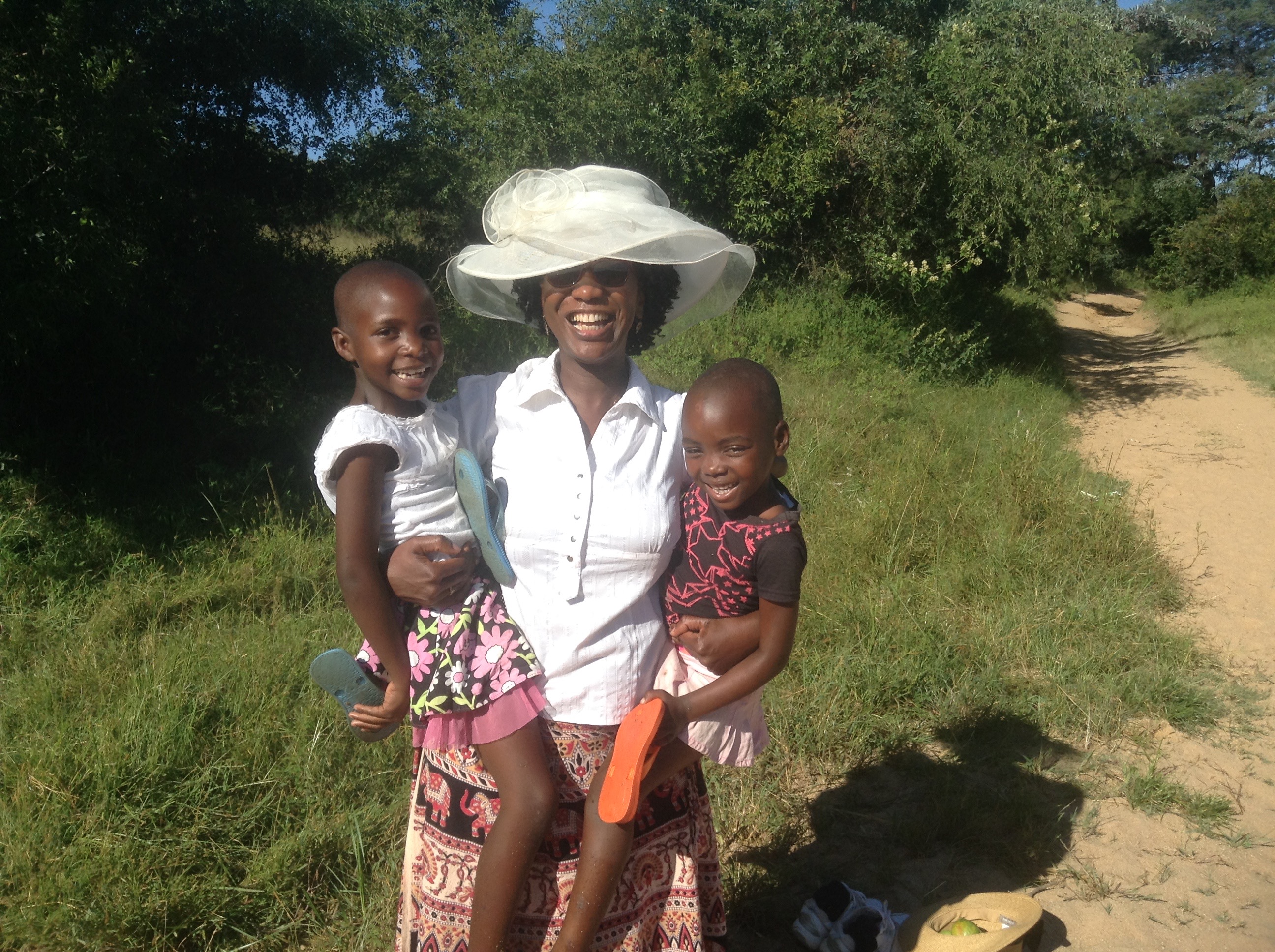 As in the country as a whole, economic collapse, HIV/AIDS and migration have led to the collapse of traditional, rural African life in the poor, arid area of Matabeleland in southwestern Zimbabwe. Orphans are particularly affected. In Zimbabwe, one in six children and young people have lost one or both parents. Despite high hopes for a new beginning, the 2018 elections unfortunately did not bring any improvements to Zimbabwe. The economic situation remains very difficult and has been massively exacerbated by droughts and the COVID19 pandemic.

At the request of the rural population, Thabbeth and Michael Cotton organised financial support around the turn of the millennium so that a Christian church could be built in Natisa, a small village in the Matopos region 70 km south of Bulawayo. This quickly developed into a community centre. At about the same time, a large number of children were orphaned because of HIV/AIDS and the departure of their parents and were living without family in the area. For the Cotton family, it was obvious that help was needed here too. Thus Sethule was born, “let’s carry the load together“. The relief organisation looked for foster ‘grand’mothers for grieving and homeless orphans, supported them and reintegrated them into the local community. Other aid and additional projects were added.

Today, Sethule Orphans' Trust is a recognised foundation under Zimbabwean law with a 7-member board of trustees, about 12 employees and a wide variety of volunteers, all of them local people. The organisation works closely with the rural population, schools, village chiefs and other agencies. The volunteer African director, Thabbeth Cotton, who lives in Switzerland, and is in weekly and often even daily contact with the local team and visits the project area two to three times a year. The work is financed entirely by donations.

For more information, please refer to the current annual report and the Sethule Orphans' Trust website.